Phoenix has been a renowned brand for ages, mainly, for its acumen to create classically designed bathroom utilities that assure top class performance and dependability, apart from the ease and effortless operations while in use. All of those and more in the repertory of the AR series owe their high standards of operability and usefulness to their creator, Phoenix. Thus the creator’s masterwork is yet another addition to the hoard of fantastically functional AR series. 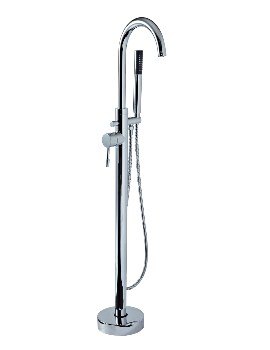 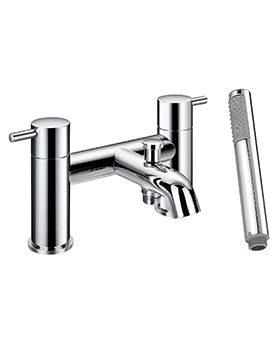 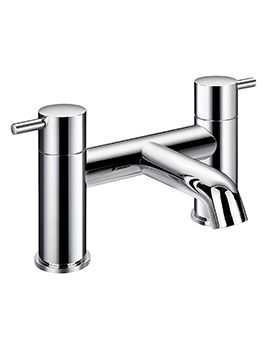 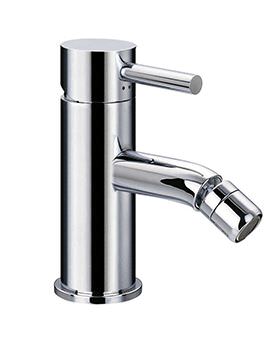 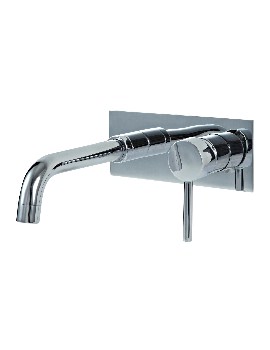 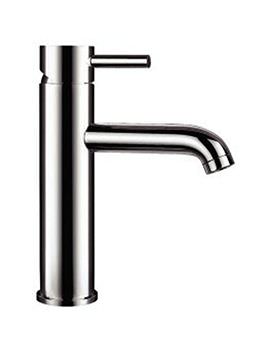 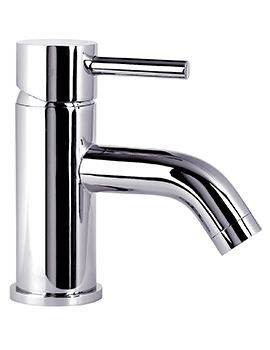 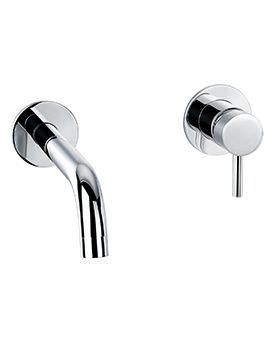 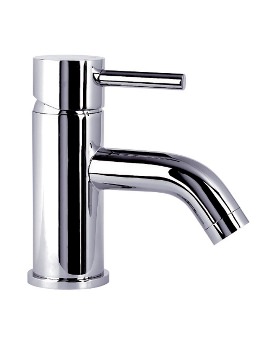 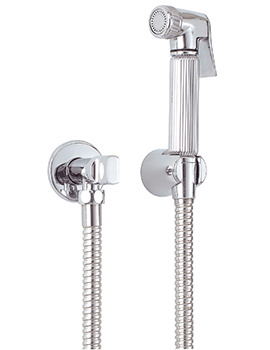 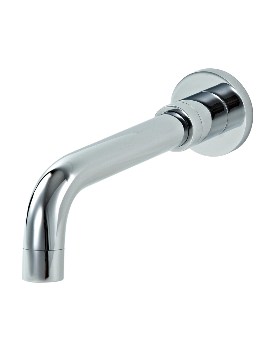