Let your style soar with Phoenix HF Taps. Let your majestic style ascend newer highs, as the HF series of Taps from Phoenix will provide that opportunity with its massive collection of bathroom taps, which includes basin taps, bath taps and shower valves. Every decor, particularly, bathroom gains that elitism in style and finery, making the space hearty and naturally resplendent, with the gloss finishes and sparkling appearance.

The masterpieces in the series amply magnify the space, whilst excellently performing to satiate with its durability and long lifespan. Phoenix’s approach to meet exacting aspirations of millions is evident, and it guarantees quality and top class functionality of the pieces. Moreover, the architecture of the brass work reflects the intricate craftsmanship. Thus Phoenix’s true spirit of exceeding expectations is clearly manifest in every piece of the HF series. 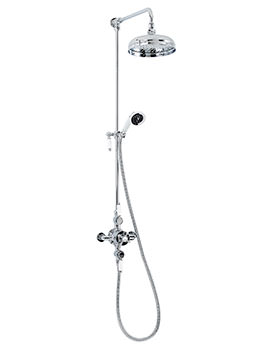 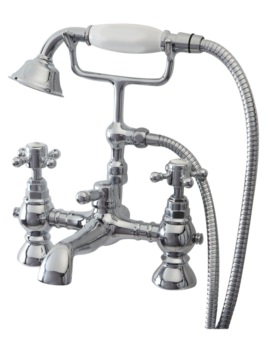 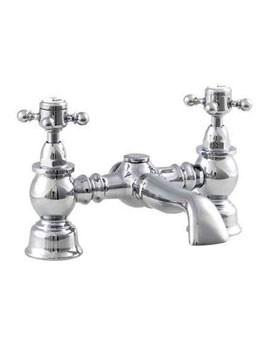 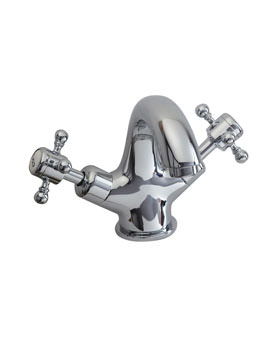 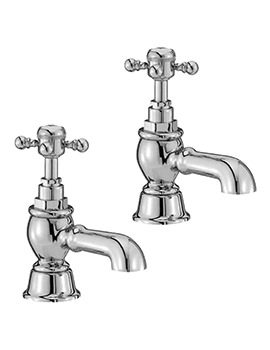 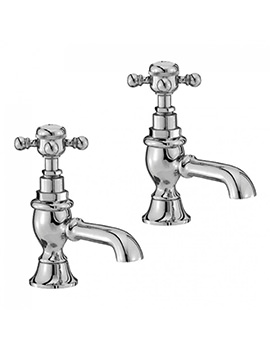