Realise true superiority It’s your privilege to gloat on your possession, to everybody’s envy. Magnanimously shimmering and sparkling radiance reflect the true work of brassware, and the nimble and artistic creativity of Deva, are implicitly evident in their Georgian range of Taps. Gorgeousness par distinction is the identity of the range and the emissaries that crystallise it with consummate functionality are the taps finished in various finishes.

Inimitable in creativity and classiness in designs, the Deva Georgian range soars to the crest of perfection, with the ornately crafted wonders. Of course, should you opt for grace and grandeur in your bathroom utilities, then it has to be Deva; their creations from the Georgian collection such as the Bath Shower Mixer Taps and Bidet Mixer Taps invigorate the mood of the bathroom environment as a whole. The curves and shapes of the pieces simply exude a majestic appearance in the space, and the pieces such as the Bath Filler Taps and Sink Mixer Taps, are reputable for durability and longstanding performance. 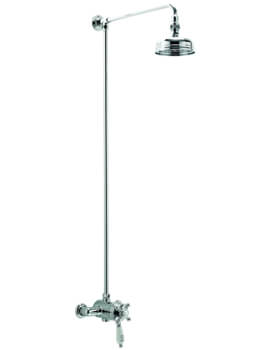 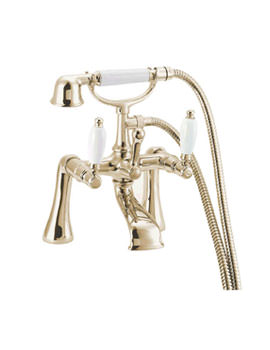 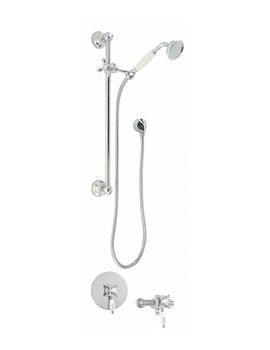 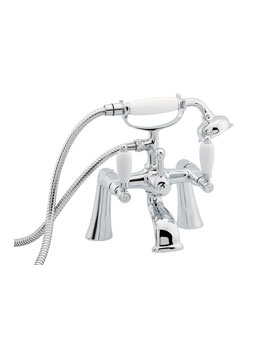 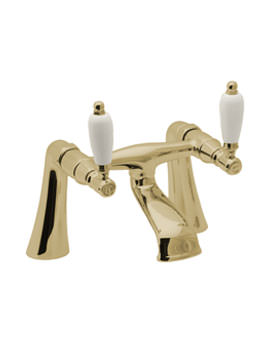 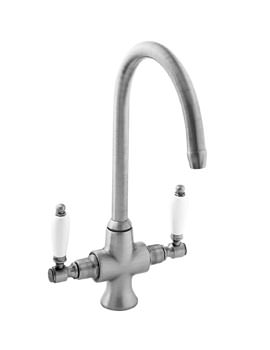 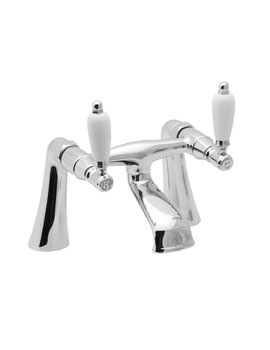 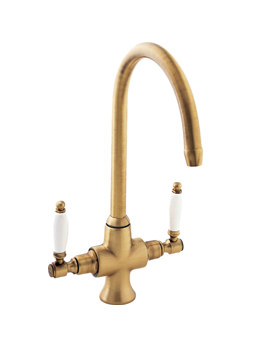 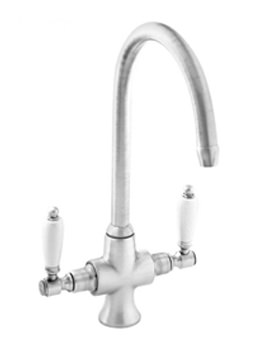 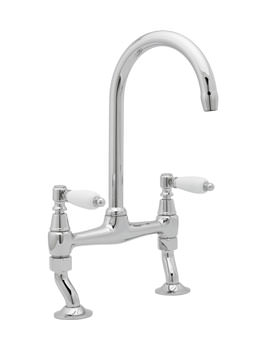 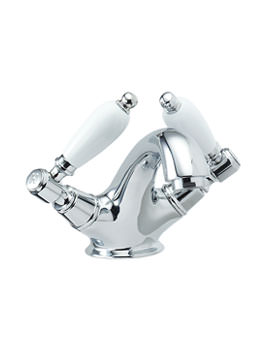 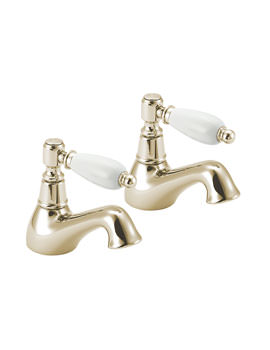 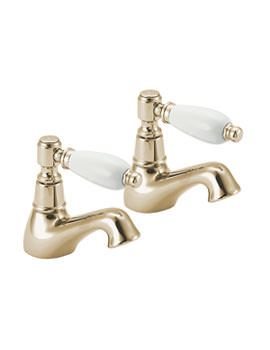 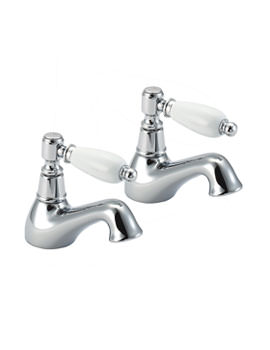 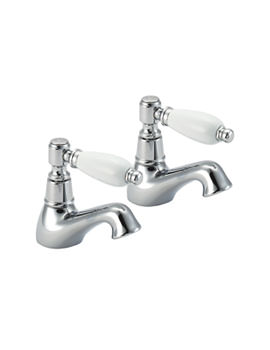