Induce unwavering admirers Magnetism of charisma and opulence spares none, and you’re privileged to attain it, before anyone else does! Of course, Insignia, the astounding range of Taps from Deva, does that, and none else in the contemporaries’. Apart from shimmering and glistening in your bathroom space, it outperforms the muddling and lousily performing conventional ones, courtesy, Deva’s artistic craftsmanship, which also ensures a long lifespan of the pieces in the range. The range includes Basin Taps and Basin Mixer Taps which form the whole of the collection along with the others.

How You Can Create Luxurious Bathrooms With Deva Insignia Taps?

Let your bathroom space yield ever-reminiscing soothing and pleasant experience to your visitors, to envy. Your bathroom deserves more than that, and the Insignia range of Taps provides more than that, leaving exemplary impact in the minds of the users and art lovers, unto possession. It’s time you replaced the redundant non-performers with the latest Insignia range that ostentatiously stands a class apart from the rest, for minimalist elite look and excellent performance. The pieces that accompany the others in the range are Bath Taps, Bath Shower Mixer Taps and Bath Filler Taps. 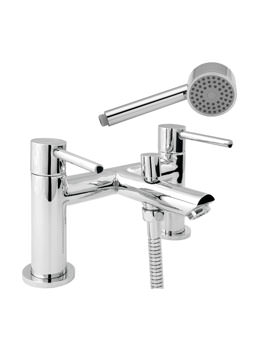 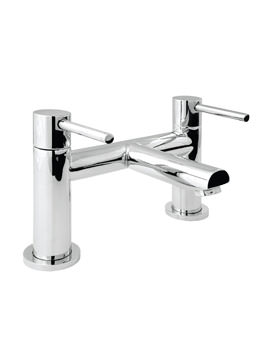 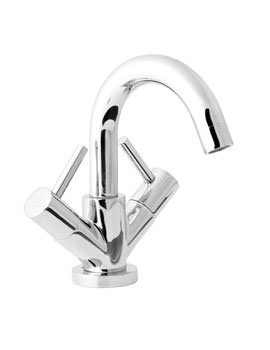 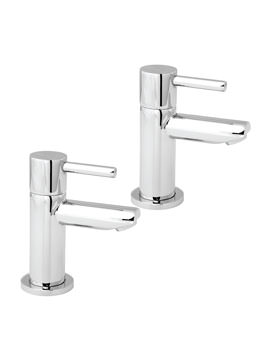 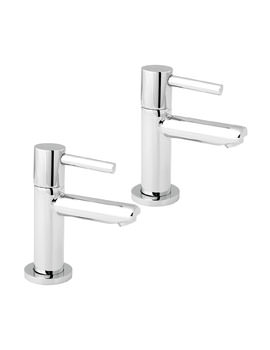 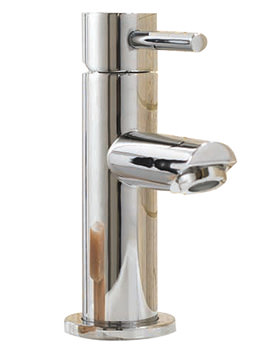