New Haven of luxury Buoy in the sanctuary of comfort and sophistication! Turn dreariness into enlivening euphoria, with a range of Sensor Taps that serve with optimum convenience of usage. Nothing can be as easy and glitch-free as this range, and it holds its allegiance to its creators - Deva. Transform your daily routine into an effortless magical pleasure where there’s likelihood of only bliss and joy hovering over, infested with an aura of pleasantries and effervescence. The ease-of-use of the Sensor Taps infuses ebullience and minimalism, of the kind they belong to, inflating practicality and functionality, in various combinations and variations.

How Bathrooms Can Be Made Innovative With Deva Sensor Taps?

As simplistic in performance they are, as astute and intelligent they are in sensing and further managing water flow. The new age and innovative Sensor Taps explicate innovativeness of Deva, which has been the one of the most prolific and overwhelming outcomes; they have surpassed the most exemplary utilities, with the new advents of bathroom utilities such as this. The trendsetting and globe-trotting taps in the range serve you with unprecedented comfort, durability and long lifespan. 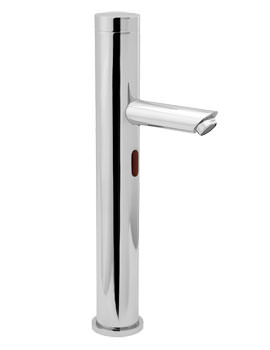 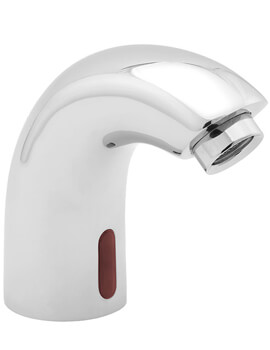 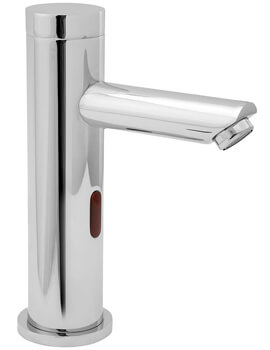 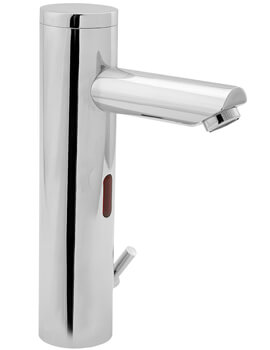 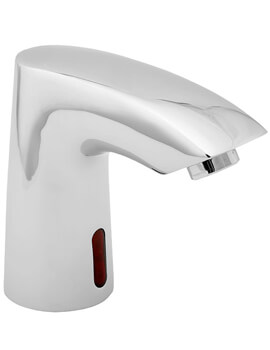