Create your own province of Class & Style
Create a perfect realm of innovative and classy wonders, with the Imperial series of Bib Taps, Basin Taps Pair, Side Valves Pair, Bath Taps, and Basin Mixer Taps with Popup Waste, Bidet Mixer Taps, Bath Filler Taps & Pillar Bath Shower Mixer Taps from Tre Mercati.  Incessantly giving one masterpiece after another, they have yet again unveiled this wonderful range that magnanimously exudes elegance, whilst practically performing to your comfort and satisfaction.

The beautiful brass pieces in the range have been crafted to perfection for you to bind your Bathroom setting with the plush of the masterpieces. Indescribably, grace galore as they are, they simply illuminate with the radiance of the gloss of chrome and curvy, sensual shapes. They have designed to look marvellous and perform with the minimal plumbing hassles. Tre Mercati has created this stylish range to suffuse to your bathroom setting with abundant bliss and joy. 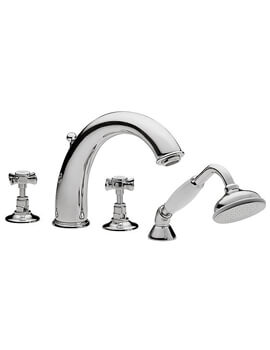 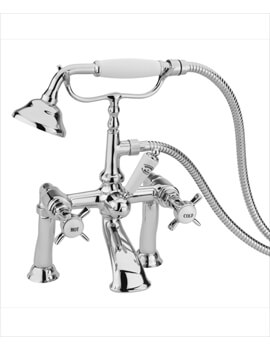 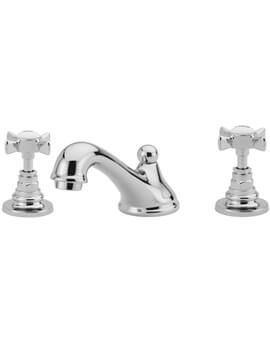 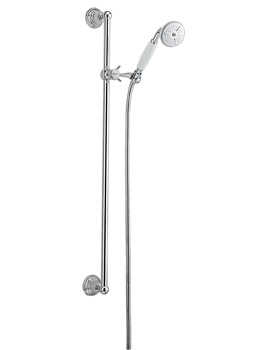 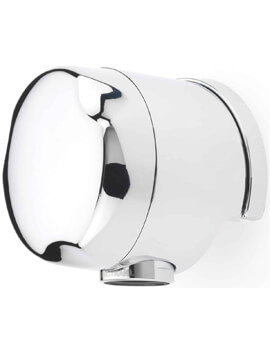 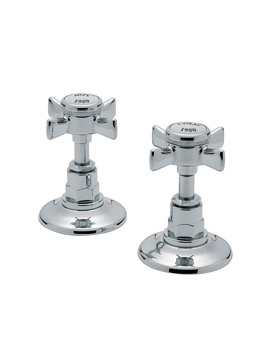 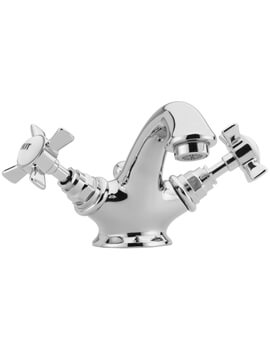 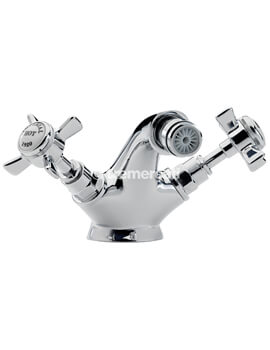 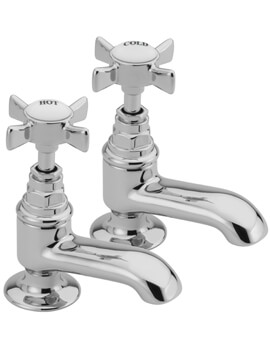 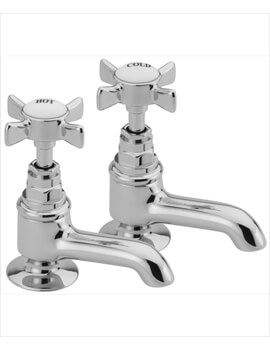 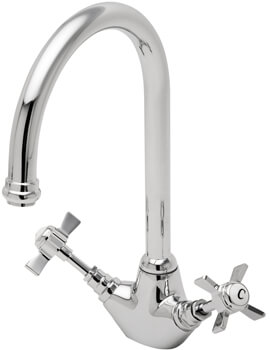 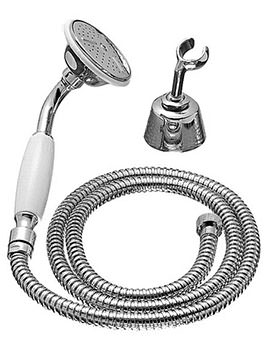 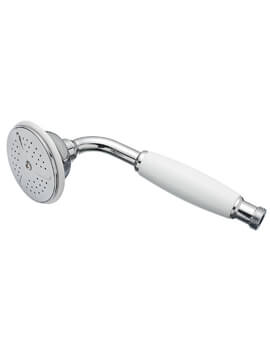 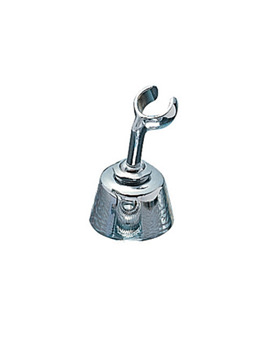 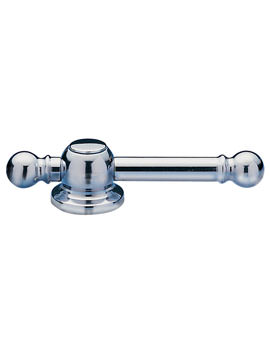