Gloat royalty Own the sublime privilege of possessing the never-before elitism ever! The Coronation range of Taps from Deva’s repertoire acquaints you with a quaint, sophisticated and elegant lifestyle like none before. Comprising grace and colossal grandeur of sublime shimmering finishes of the brass and fascinating heart-pleasing utility value, the Coronation range supersedes the mundane ones in the league. The massive collection of Bath Taps, Cloakroom Taps and Basin Taps make you impress one and all, eternally.

Conjuring the spell of mesmerism, Deva’s craftsmanship hails distinctive in the Coronation range that embodies unmatched quality, durability and aesthetic gorgeousness to amplify panache and grandeur of every bathroom space. Owing allegiance to its creators, the range demystifies stories of non-performing and flustering conventional pieces in the sphere, and outdoes them with extraordinary performance of every piece in the cache. Exceeding everybody’s expectations is the magnificence of the utility value and sumptuousness of all types of taps in chrome and gold finishes. 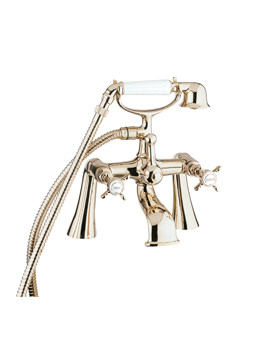 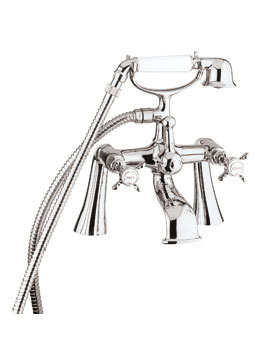 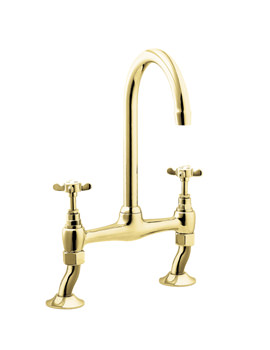 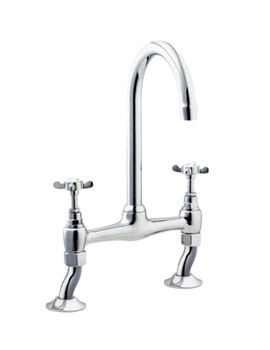 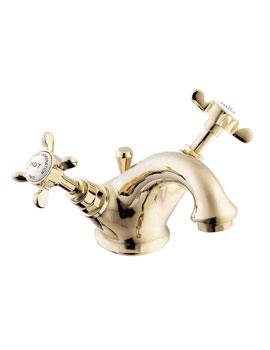 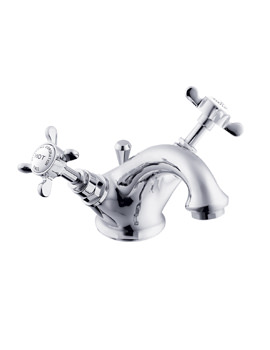 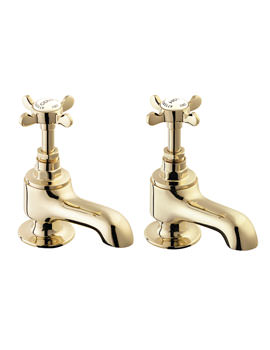 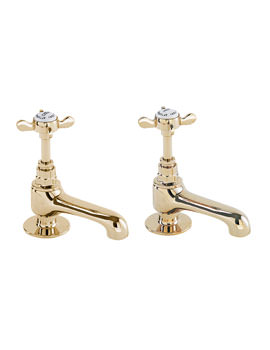 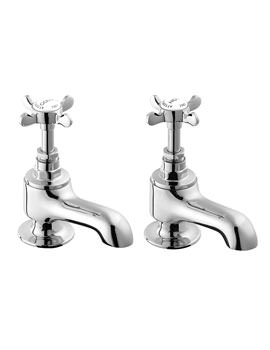 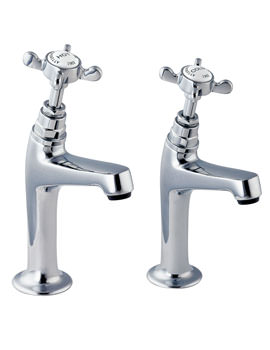 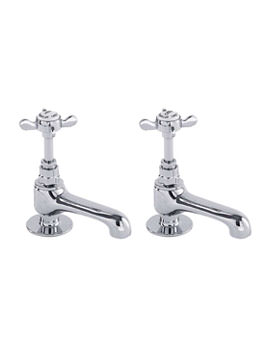